CHAIRMAN OF THE
BOARD 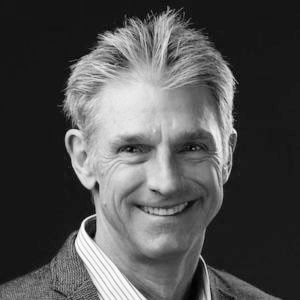 CHAIRMAN OF THE BOARD

David Saltman is a successful executive, cleantech entrepreneur and environmental advocate. He currently serves as Chairman of the Okanagan Sustainability Leadership Council. Prior to moving to Canada, he was CEO of Malama Composites, manufacturers of rigid urethane foams made from bio-based resources. Malama received many awards including “Most Innovative Green Product” from the Society of Plastics Engineers.

He was founder and CEO of Open Energy Corporation, creators of the first building integrated photovoltaic roofing tiles and membranes. He served as CMO of Flexform Technologies. Flexform’s products enabled engineers at Ford, GM, Chrysler and Tesla to produce automotive interiors that were stronger, lighter, and far more easily recycled than glass reinforced plastics.

Saltman served on the Presidential Task Force that developed green procurement guidelines for the US government. He was co-founder of CleanTECH San Diego, and served as Executive Director of the Surfrider Foundation, which won the largest Clean Water Act lawsuit in US history. Now “retired” to the Okanagan Valley, he remains passionately committed to sustainable business practices and preservation of the precious ecosystems upon which all life on earth depends. 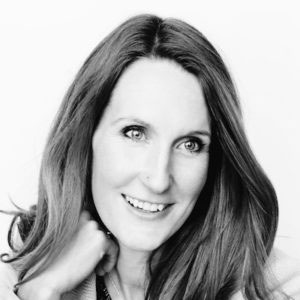 Angela is a sustainability expert with a twenty+ year background in project management, business development, marketing and public relations. She has lived and traveled extensively throughout the US and Canada, working with all levels of business, utilities, as well as various levels of government.

She is the CEO of GreenStep Solutions and EcoBase Solutions, and through these companies her team provides a range of services and software including Sustainable Tourism certification, energy, water and waste audits, carbon footprint measurement, management and online software, life cycle analysis and corporate sustainability consulting and training.

Angela’s experience also includes politics, and she has served as a Kelowna City Councillor and Regional District Director. She is certified in Organizational GHG Accounting and as a Sustainability Practitioner through The Natural Step. Her extensive volunteer work has included being trained by former Vice President and Nobel Laureate, Al Gore, David Suzuki and IPCC scientists, to deliver the Climate Reality Project. 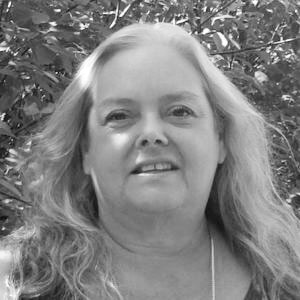 Pamela Barnes is a syilx knowledge keeper, educator, and member of Westbank First Nation. She is an adjunct professor with the School of Nursing (UBC-Okanagan) and an Honorary Fellow (Okanagan College). Her academic background is in Aboriginal government.  Her traditional syilx education is a lifelong journey following her great-grandfather and other knowledge-keepers. In true syilx tradition she strives to educate and mentor the next generations in all the work she does. As a syilx educator, Pamela teaches cross cultural awareness to all ages and backgrounds. Her guidance is sought after by organizations, boards, and advisory groups, both locally and nationally. 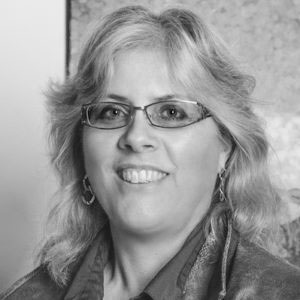 Continuing College Professor at Okanagan College, with an educational specialty in Political Science. With almost 30 years of teaching experience in subjects from International Development to Canadian government, I have researched and published on topics like ecological modernization, global environmental governance and law, protected areas governance in North America, environmental discourses, and environment and trade in Canadian foreign policy. I am a Steering Committee Chair for GECCO (Global Empowerment Coalition of the Central Okanagan) and Board Member for the BC Council for International Cooperation. My focus is on connecting communities around the exciting possibilities of the Sustainable Development Goals. I envision a Valley that is healthy, accessible, and livable for all its human (and non-human) residents. 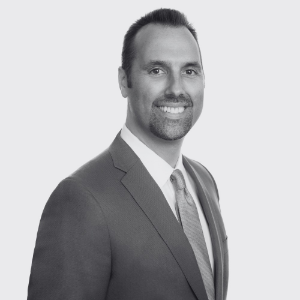 Ed is the Leader of MNP’s Environmental, Social and Governance practice and the firm’s Enterprise Risk Services practice here in Kelowna.  In this role he assists MNP’s clients with ESG and sustainability awareness and adoption, including identification, measurement, management, and reporting of financially material issues.  He also provides enterprise risk management, internal audit, corporate governance, regulatory compliance, process efficiency, and performance improvement.  His experience also includes evaluating the impacts of greenhouse gas reductions, emission strategies, and carbon credits.  Ed also brings practical business experience as former General Manager of an alternative energy company.  He will provide governance leadership to the OSLC as well as a great set of skills to the Zero Waste Valley Initiative. 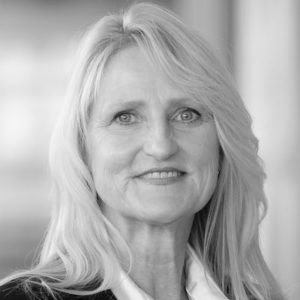 Janice Larson is a consultant with over two decades in public policy development and implementation, strategic planning, regulatory and economic development, community and international relations. She worked in the BC Ministries of Technology & Innovation, Advanced Education, Transportation, Finance and the Attorney General, and for over a decade was the BC Ministry of Energy’s Director of Renewable Energy Development, working on the 2002 and 2007 Energy Plans, the BC Bioenergy Strategy and other initiatives to advance cleantech, renewable energy, energy efficiency and low-carbon transportation. She cycled across Canada in 2008, and lives in a zero-net energy passive house in Lake Country, BC. Janice has a BA from the University of Lethbridge, degrees in Education and Law from UBC, and she is a non-practicing member of the Law Society of British Columbia. Janice is keen to advance using waste as a resource, expanding regional cycling infrastructure and caring for the Okanagan watershed. 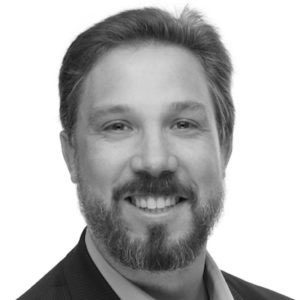 James Allen, P.Eng. CEM is a Kelowna-based energy efficiency engineer and is the Program Manager for FortisBC’s commercial and industrial Conservation and Energy Managementt programs province-wide. He’s assisted customers in meeting their energy efficiency and sustainability goals for over 14 years. Prior to joining FortisBC, James worked in consulting and he has conducted over 100 energy assessments of various commercial and industrial facilities throughout Canada, the United States, and internationally. James is also on the board of Engineers and Geoscientists BC’s Energy Efficiency and Renewables Division. James is passionate about bringing innovative renewable energy and waste solutions to the Okanagan, as well as supporting the implementation of high-performance buildings. 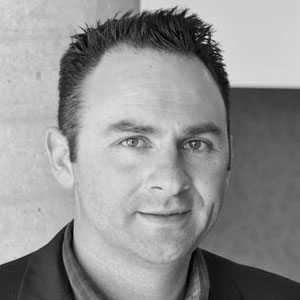 Anthony Haddad, originally from Melbourne, Australia joined the City of Penticton in 2009 where he was Director of Development Services until the end of 2014, working to improve relationships with the business and development community and create a positive business environment. In 2013 he was responsible for leading the creation of the City’s Downtown Plan, which since its approval has seen significant public infrastructure investment and new development activity taking place.

In 2014 he joined UBC Okanagan’s campus as Director of Campus Planning & Development and over a two year period helped develop the 2015 Campus Master Plan, looking to enhance the campus as a strategic hub for regional learning, research and innovation. During that period, he led approvals for a new Teaching & Learning Centre, Transit Exchange, campus public realm enhancement and new access to the UBCO West Campus Lands.

Anthony returned to the City of Penticton at the end of 2016 as Director of Development Services and was responsible for overseeing the City’s Land Development and Economic Development functions as well as Bylaw Services. Development activity over 2016-2017 saw record construction values and in 2018 completed a 5 Year Economic Development Strategy with priorities focused around investing in the local business community to ensure their continued success. As the community looks to the future, his team lead the creation of the City’s new Official Community Plan, providing direction for the City’s compact, sensitive and sustainable land use growth plans and community development over the next 20-30 years.

In August 2019, Anthony accepted the position of Chief Administrative Officer with the District of Summerland and looks forward to working with Council Staff and the community over the coming years to create a healthy and sustainable community. 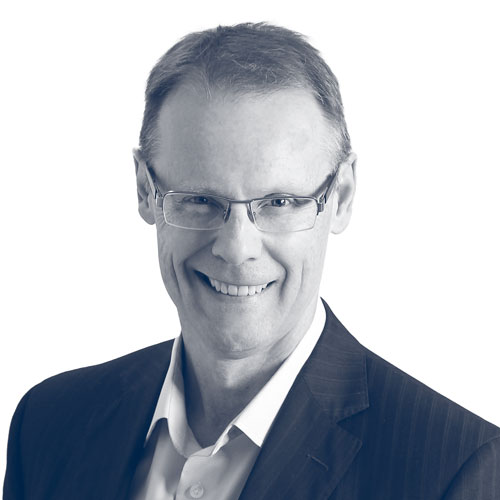 Tim is the former Vice President of TELUS Enterprise Solutions.  In this capacity he supported the Enterprise client teams responsible for all private/public accounts in Western Canada and Ontario, including Municipal and Post-Secondary Education sectors.  Tim has held board positions with the Central Okanagan Economic Development Commission, the Leadership Management Council of BC, BC Net and the TELUS Victoria Community Board.  He is currently on the TELUS Thompson-Okanagan Community Board and the Community Against Preventable Injuries Board.  He is currently helping the OSLC develop a strategic plan for the Intelligent OKGN Initiative. 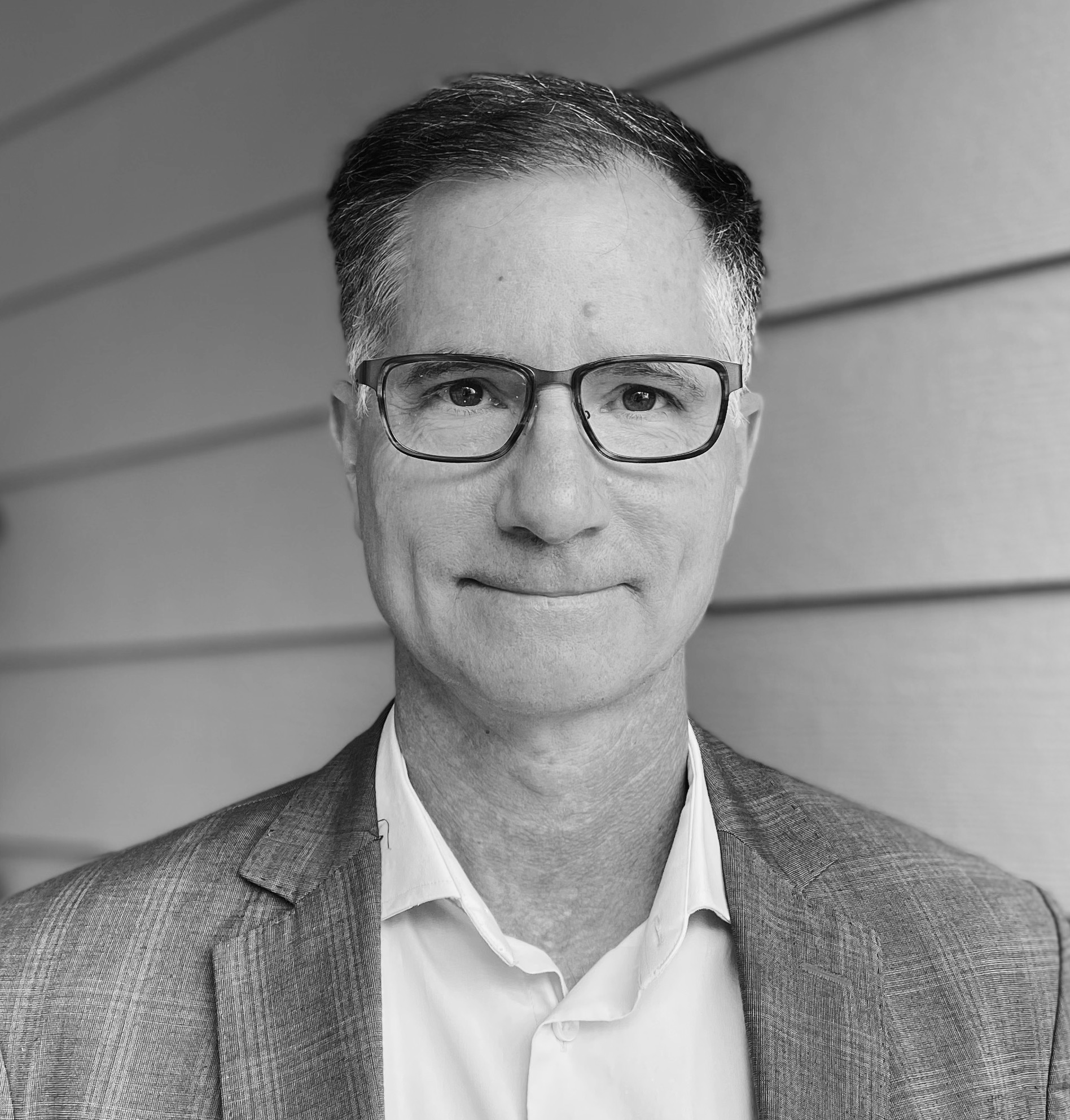 Scott is a conservation specialist, with over 20 years’ experience in environmental planning and community development.  He is currently the Program Manager for the Okanagan Collaborative Conservation Program, where he leads landscape level planning initiatives in partnership with Okanagan Nation Alliance to protect the region’s biodiversity.  His work currently focuses on building partnerships for protecting and maintaining habitat connectivity, and for developing new land use planning processes and practices that protect the environmental and cultural values in the Okanagan Lake Watershed.  Scott holds an Bachelor of Science degree in Environmental Studies and a Masters in Environmental Planning.  He will bring his knowledge and experience to the Healthy Ecosystems Initiative. 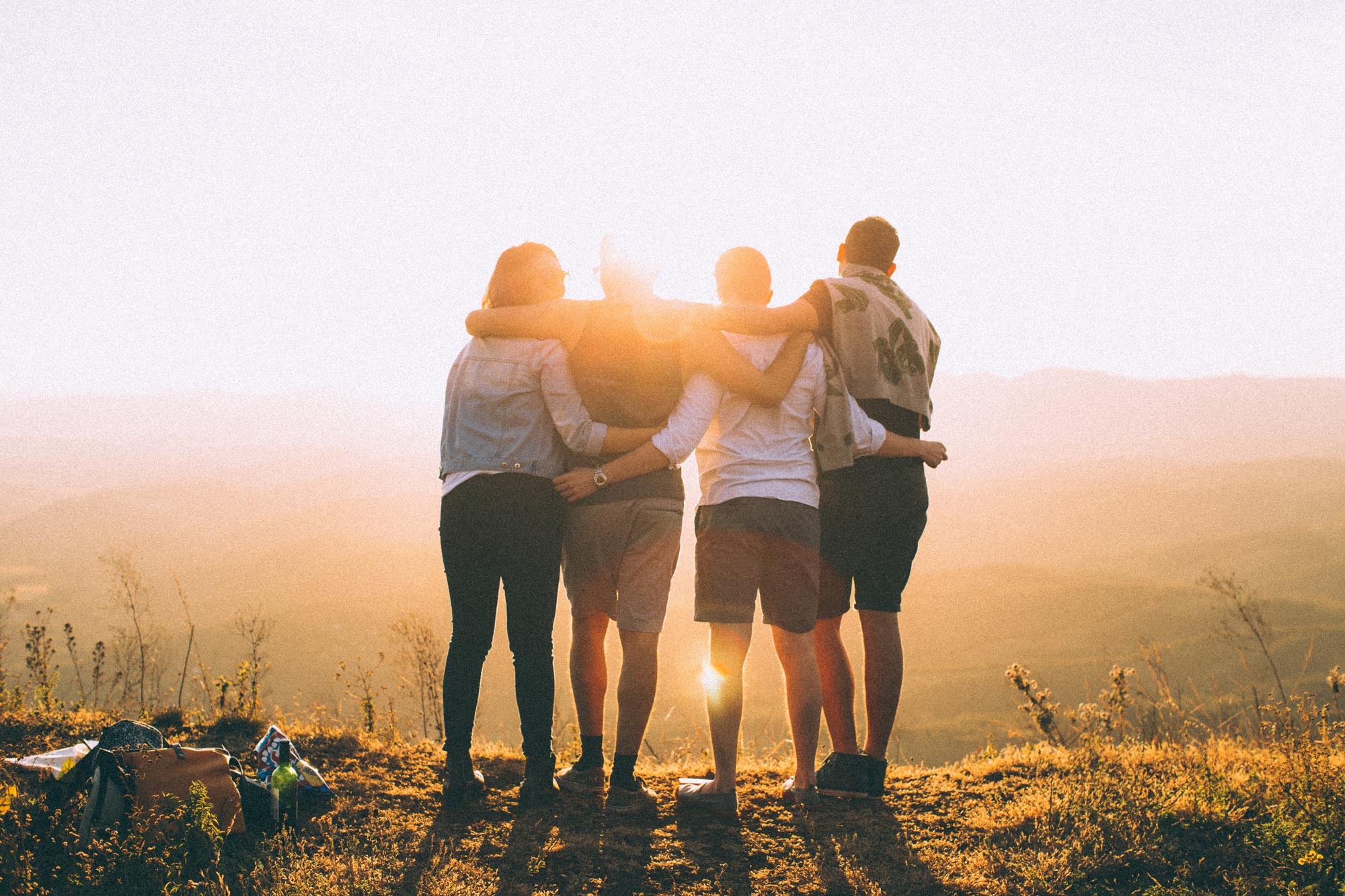 for your service to the Board.