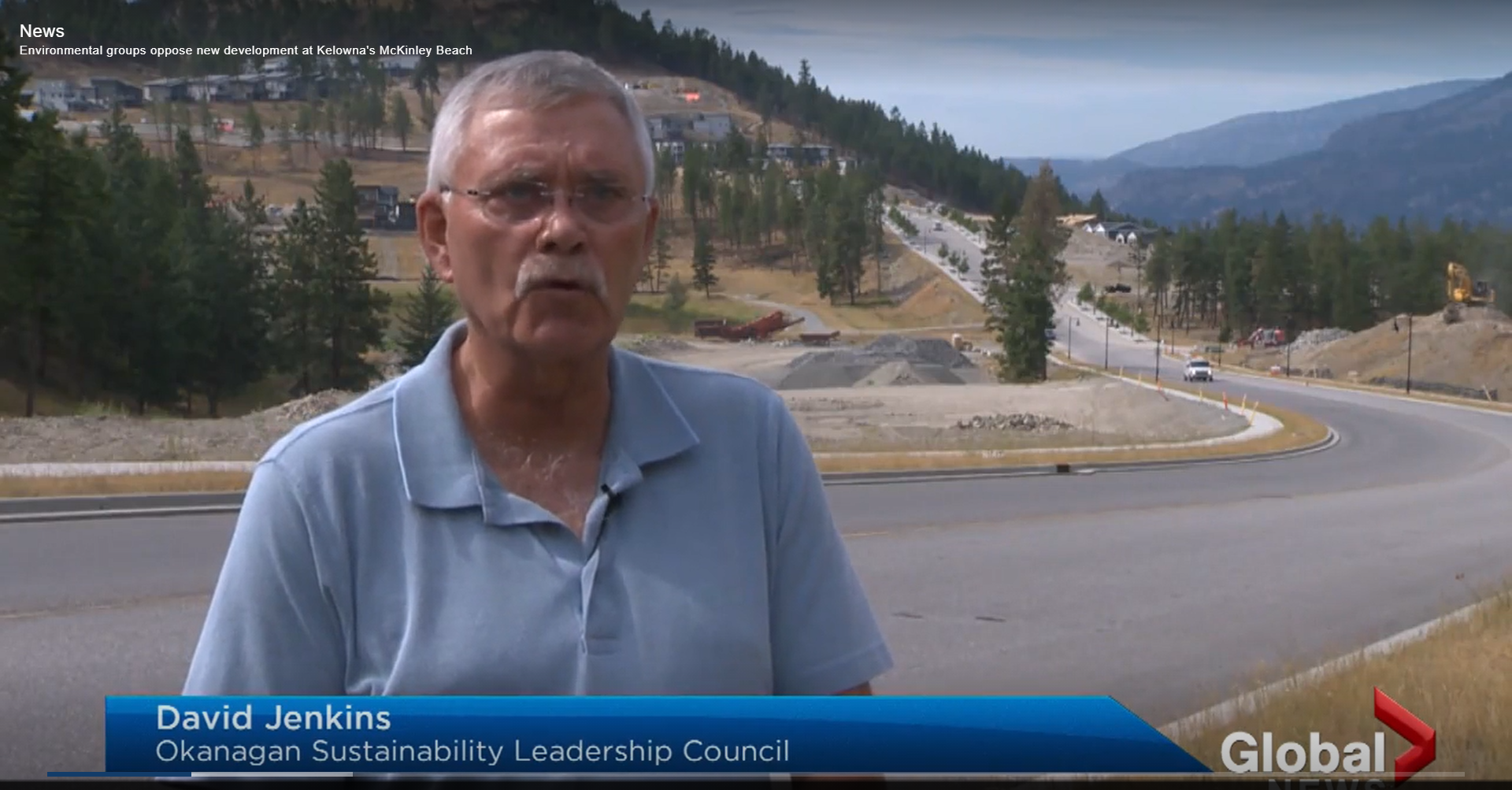 David Jenkins is imploring Kelowna city council to be extremely diligent when considering McKinley Beach’s latest development proposal. “You should like upon it like the Trojan Horse,” Jenkins told Global News.

Jenkins, an OSLC Board member, says the group vehemently opposes the latest development application by McKinley Beach to the City of Kelowna. “This goes completely in the face of the 2040 official community plan, particularly with regard to the protection of the natural environment and climate change,” Jenkins said.

McKinley Beach has applied to the city to amend the official community plan, or OCP, to rezone portions of the properties to extend the boundary and to add a park as part of a land swap.  OSLC, together with Green Okanagan and Okanagan Climate Hub along with other concerned individuals, prepared submissions to the Public Hearing held on Tuesday.  Those who oppose the development worry that not enough research has been done into the application and the consequences that approving it could have.  The Hearing has been held over for two more weeks as City staff release transportation reports.

OSLC Submission to City of Kelowna Public Hearing. Read more below and write to mayorandcouncil at kelowna.ca and cityclerk at kelowna.ca to have your voice heard! 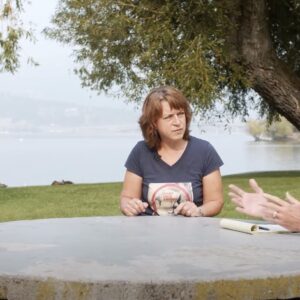 Should Lakes Have Rights?

The Okanagan Valley is a spectacular vista of rounded hills, distant mountains, sparkling waters, and a unique ecosystem for human…